hey everyone!!! i know it’s been a very long time. i hope you are all doing well. life has been really busy and honestly i haven’t read this year at all (i mean i read one book and i didn’t even love it tbh) but that’s for another post! i’m currently writing this and super emotional because this second poetry collection wouldn’t be here without any of you. this poetry collection started here on this blog in august of 2016 as people i once knew. i remember posting about two poems a month in regards to this blog series. and your feedback and love for each and every poem is something that has really helped me write this book. this collection has been really hard to write and a different process from love, and you. here’s the cover to people i once knew now titled welcome to ghost town. 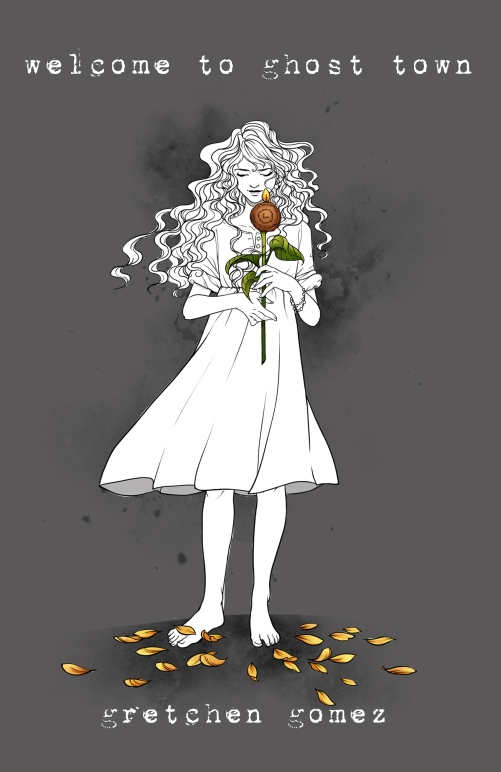 welcome to ghost town is divided into 25 ghosts (parts) and each has the original poem that was on this blog plus 2-5 more shorter poems after. this is the synopsis:

these are the stories of
people i once knew.
they have come and
gone like ghosts in
the night. you might
not be a part of my
life anymore but
you’re still the ghosts
who haunt me.

this collection releases october 23rd and you can officially add it on goodreads!

i would love to know your thoughts on the cover, i miss you all dearly! let’s chat in the comments ❤

Welcome to my all new monthly feature called Conspiracy Theory Thursday! Once a month I will talk about a brand new theory, be it Mermaids, Aliens, Area 51, Men in Black, Atlantis, etc. etc. etc. I am absolutely obsessed with theories and keeping in open mind. I wholeheartedly believe that the government keeps things from us. I believe that the universe is way too big for us to be the only living beings. I also believe that there are many things living in our ocean..I mean less than 5% of the ocean has been explored, REALLY?!

Today’s theory is all about Deja Vu and if you’re wondering why I chose this one as my first is because for the last 3 months, I have been experiencing heavy Deja Vu. I will mention different theories and please note that I do not agree with all theories. At the end of the post, I do discuss which one I believe in.

Deja Vu
noun: a feeling of having experienced the present situation

According to a few articles, scientist have proven such a thing as multiverse. Research has shown that there are multiple universes. Which honestly is mind blowing and yet not surprising at all with how huge the universe is and planets being discovered all the time. But back to how this connects to Deja Vu. It has been said that from these multiple universes, parallels to the current universe we live in exist. In other words, we have a parallel us existing in a parallel earth.

The way this takes into effect is that when we experience Deja Vu it is because our parallel self in the parallel universe is doing exactly what we’re doing at the same time. In other words, creating an alignment between two universes. The parallel is overlapping and colliding with us in our current state, we are experiencing the same vibration in frequencies which is why Deja Vu comes so suddenly.

We have Deja Vu due to a precognitive dream. A precognitive dream is when a dream predicts something that’s going to happen in the future. Research states that the average person has 4 to 6 dreams per night and sometimes even 7-8. However, once we wake up, we quickly forget most of them or all of them altogether (so you’re definitely dreaming every night). Some studies show that dreams have similarities to future events which would explain why we experience Deja Vu, because what if we already dreamt the present situation but we don’t quite remember the dream?

Short story time, this has happened to me. I have dreamed a future situation but had forgotten the dream. However, when I experienced Deja Vu, it’s as if the sensation of being in that place and time already made me remember the dream and exact day as to when I had the forgotten dream. 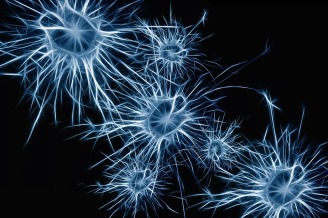 Since there’s no scientific evidence for Deja Vu, however plenty of research has been done, there’s a theory that we experience Deja Vu because of a glitch in the brain due to how memory is stored in the brain. An example would be a familiar scent causing a recollection of a memory. Our brains search through our memories to make the connection to that familiar scent (memory check), instead the brain starts signaling there’s a memory error. Which means that there was a problem in our brain connecting with what we actually smelled and what we thought we had smelled, therefore that Deja Vu is “the birth of a false memory”.

The theory that I believe in is actually a tie between theory a and theory b! I do believe that there are multiverse/parallel universes and I also believe in the dream theory because of my own experience. When I have Deja Vu and it doesn’t remind me of a dream I had, then I immediately say “parallel stop messing with my frequencies, k thanks” lol.

***Please be advised that there a lot more theories than the three I mentioned. I chose these three because they sound more realistic than other theories I’ve read/heard about. Remember that you can access these theories with a simple search on the web. I like to have an open mind and hope you do as well.

and that is all for today! what theory are you leaning towards? we should chat in the comments! please let me know what you thought of this feature and let me know about any topics you would like for me to cover. much love ❤

i would never
suggest you
trying to be me.

for it is tiring
and sometimes
i cannot wrap
the things that
happen in my
brain.

for i always
feel the sense
of loss and
dream of it
often.

i hurt myself
with my own
thoughts.

i hurt myself
with every
moment i
think about
my past.

and when things settle,
there are times that i
don’t know who i am.
and how i got here.

hello everyone!!! i hope you are all doing well, i have been quite exhausted lately so please send me some positive vibes lol. thank you! this post will be short and to the point because i will be saying a lot more in another post!

on Saturday May, 20th i will make one year blogging, ONE YEAR, and i still can’t quite believe it. as my one year blogiversary, i will be answering alllllll the questions! therefore, please please please leave me any questions you have here on this post. questions can be anything really. like about my blogging experience, personal questions, writing, about my dog, anything!

thank you to everyone who’s been there with me through this blogging journey. i am super grateful and really happy that i have met you all. some have even become personal friends and it means the world to me. blogger friends really do make for great friends!

ALSO!!!!!!! as part of my one year blogiversary, my poetry book love, and you will be 99cents for the day on kindle! whoop whoop! but if you have kindle unlimited, you can already check it out here.

and that is all!!! thank you for stopping by ❤