Hello everyone! I hope you are all doing well. I like to do seasonal book hauls since I stopped buying so many books….that was a joke for this season because I HAVE WAY TOO MANY BOOKS!!!!!! Many of these books are included in other hauls (special events, birthday, and unboxing) which I will have links to at the bottom! Let’s get started! 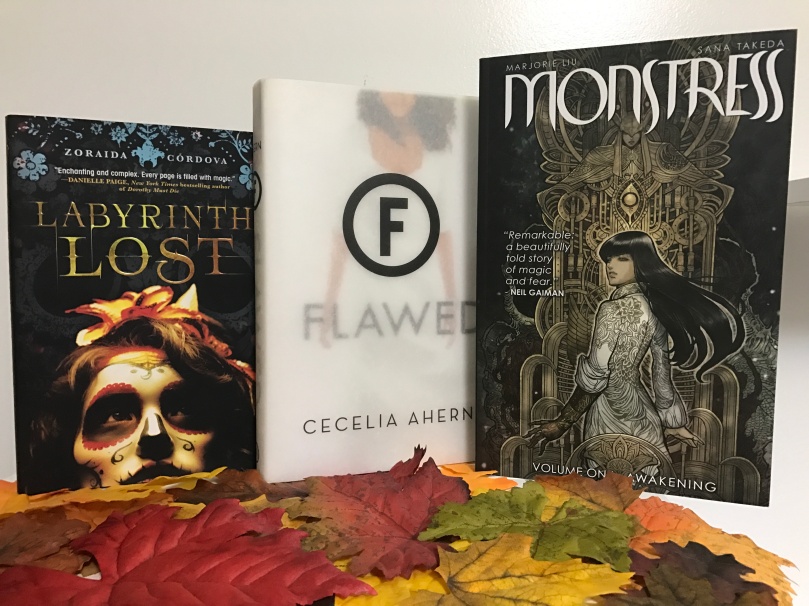 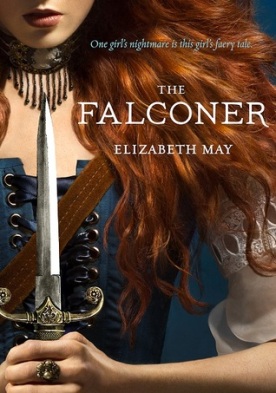 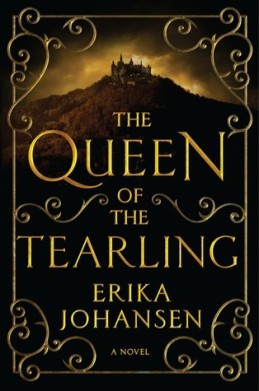 For my other hauls, click each banner and it will lead you to the page =)

Have you read any of these books? Let me know your thoughts!! I would love to chat!